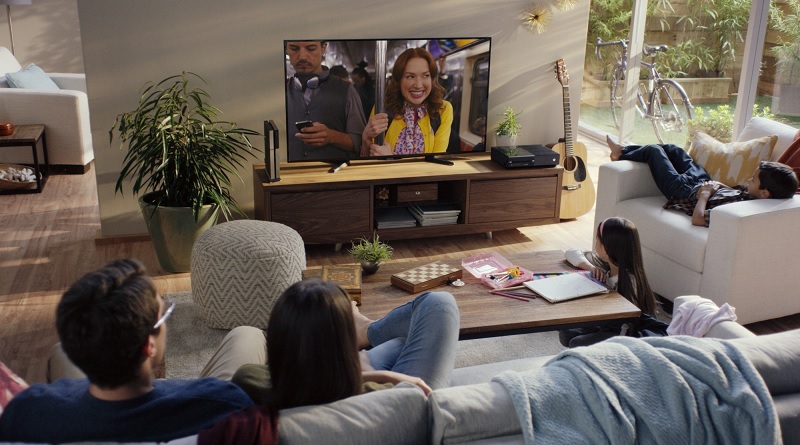 Last month, Needham analyst Laura Martin estimated Netflix could lose 4 million U.S. subscribers in 2020 if it doesn’t introduce a lower-priced ad-supported version of its service to compete with all the new entrants in the streaming wars. For the most part, new companies in streaming are introducing services priced considerably lower than Netflix’s most popular plan. Disney offers Disney+ for just $6.99 per month, and you’ll pay even less if you’re willing to commit to 12 months. Only AT&T’s HBO Max will launch with a higher price than Netflix, but it plans to introduce an ad-supported version in 2021 to support growth. 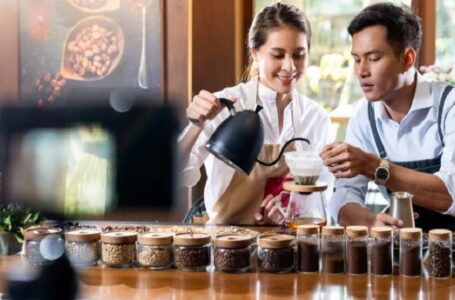 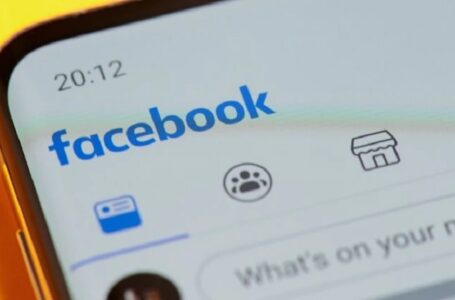 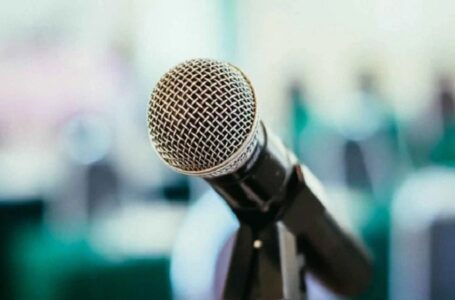 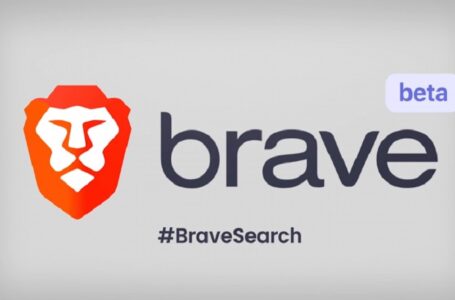