Marketing strategies for customer retention and growth during a recession

How to boost your advertising strategy, 8 useful ideas

Message, Frequency, Delivery – which is #1? 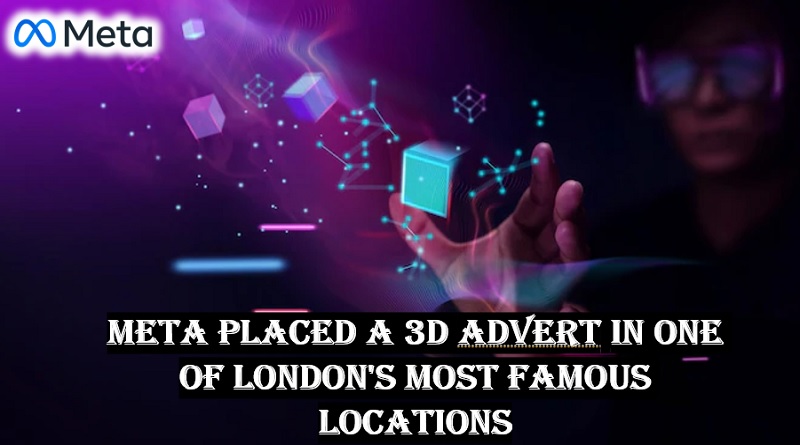 Meta this week revealed a giant 3D ad on one of London’s most popular billboards.

Meta Reality Labs has taken over Piccadilly Lights in the heart of London’s West End to promote its Meta Quest 2 virtual reality headset.

The ad, part of Meta’s “Wish for the Extraordinary” campaign, shows an astronaut stepping off the screen, a roller coaster and an NFL player jumping toward viewers to catch a ball. football.

Billboard advertising can cost more than $6 million per year, according to business news site Quartz, which estimates 72 million people visit the site each year.

“With this campaign, we wanted to capture the joy of having big, extraordinary wishes and actually having them come true with Quest 2.”

“Whether that’s suiting up and taking to the skies as your favorite SuperHero or simply spending the afternoon at the International Space Station – it’s all possible with VR.”

Since 2019, Facebook owners have funneled $36 billion into Reality Labs, according to an Insider analysis of financial documents Meta. Reality Labs posted an operating loss of $9.4 billion in just the first nine months of this year.

Meta is also promoting helmets at the iMax cinema next to Waterloo station and on Oxford Street in central London, as well as in Manchester and Nottingham.

The announcement of Meta Quest 2 will last until the end of the year and will also roll out across the US. 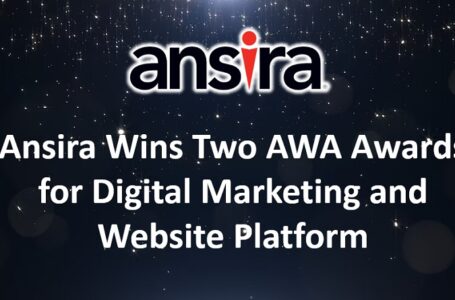 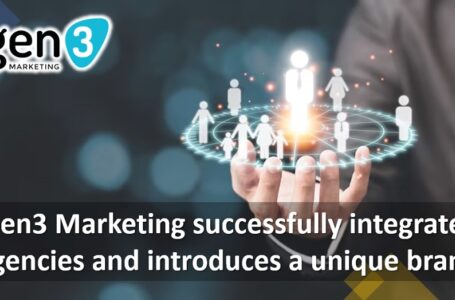 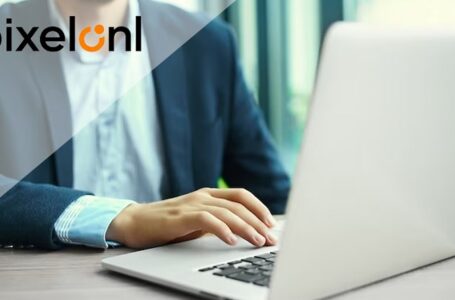 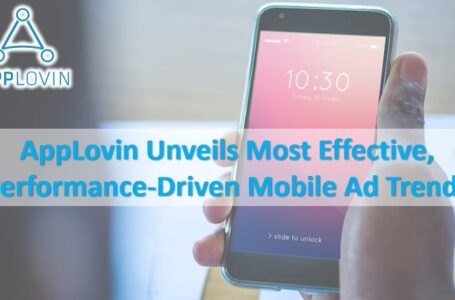