4 methods to increase client loyalty in the visual economy 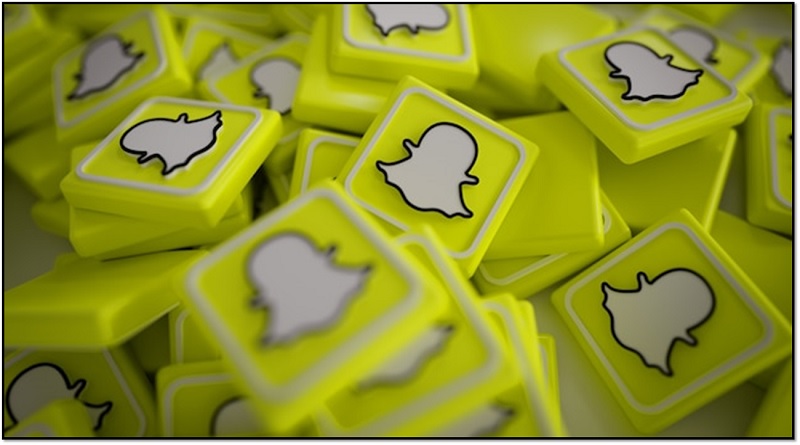 Snapchat continues to lean into sports coverage, as it looks for ways to expand its reach and resonance, announcing a new deal with European Football League LaLiga, which will see Snap host exclusive content, weekly highlights, historic archives, top goals, and more.

“Snapchatters will be able to enjoy the best moments of the game through a dedicated Discover Show called LaLiga Show Time, as well as Stories and Spotlight content posted by the LaLiga Snap Star account.”

The deal will also include LaLiga branded Lenses, stickers, Bitmoji additions, and more

Earlier this year, Snap announced the expansion of its content deals with the NFL, WNBA, and NBA, each of which is producing exclusive content for Discover, along with evolving AR experiences and Spotlight clips.

LaLiga will add to this, and Snap will also be hoping that its expanded sports offering will help to improve its value among a wider scope of users, which will then increase the value of its ad offering.

According to recent reports, Snap’s now looking to make older users a bigger focus in the app. Just 16% of Snap’s current user base is over the age of 35, and while reaching the youth has long been Snap’s key selling point for ad partners, now, amid increasing revenue pressures, Snap’s feeling the heat, which has forced it to re-examine its broader approach.

Because while reaching people under 24 is important (60% of Snap users are under 24), older audiences have a more expendable income and are interested in a broader range of products.

The usage stats could also suggest that Snapchat’s failure to retain users as they move into older brackets, may further restrict its value as an ad network.

Though that is theoretical. Snap was founded in 2011, which means that only early adopters aged 24 and over have now shifted into that older age bracket. That could mean that Snap will still see its usage rates among older people increase over time – which is probably the real focus of this new internal push, in improving its offering to keep these Snap users coming back to the app, rather than seeing them lose interest at a certain age.

Does Snap offer the same value to older users as it does to youngsters? The answer, fairly clearly, seems to be no, but maybe, if Snap can reshape its offering to better evolve with its audience, that will help it maintain relevance in new ways.

In this case, sports content will probably play a big part. If Snap can make itself a more complementary platform for sports fans, that will ensure that even older users still keep coming back, which could be key to Snap’s next development.

For marketers, the key point of note is Snap’s expanding push on sports content, while it’ll also be interesting to note how exactly Snap goes about retaining older audiences, and what that means for your ad offerings. 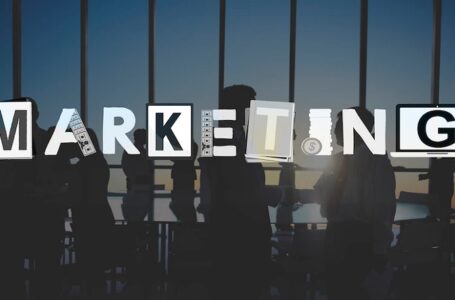 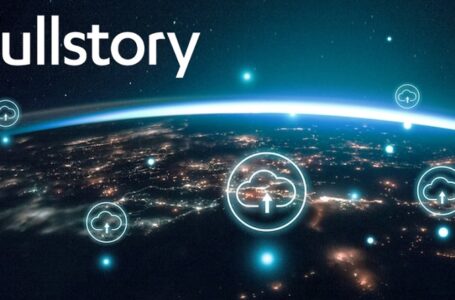 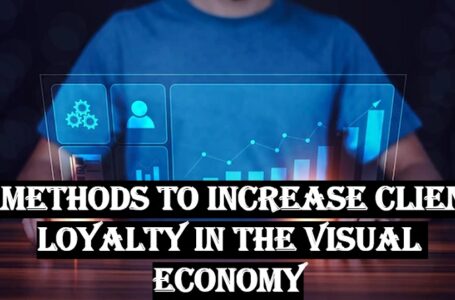 4 methods to increase client loyalty in... 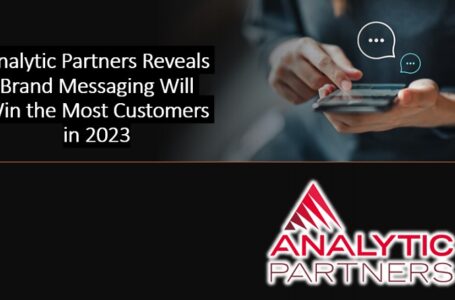