Why Marketers Should Explore These 4 Emerging Tech Trends

How To Adapt To Google’s Helpful Content & Core Updates

6 Keys Your Business Needs To Win With Your Marketing Agency

Twitter Ads Suspended By Top Brands Because Of Child Exploitation 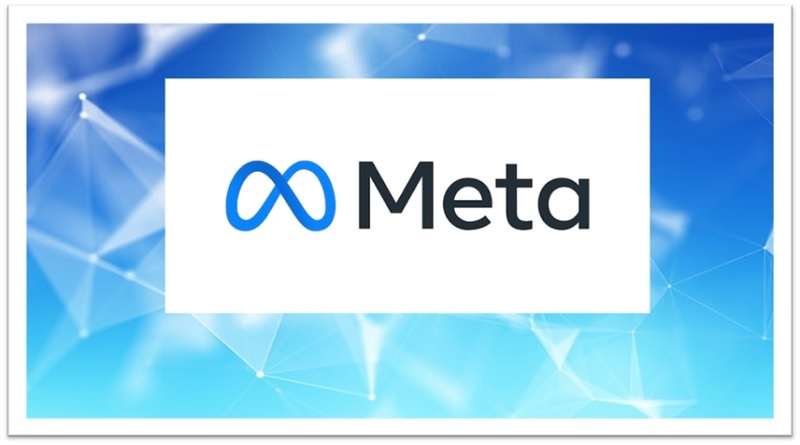 Meta’s looking to help more creators and brands lean into Reels with the launch of the Facebook Reels API, which will enable the posting of Reels clips via third-party video creation apps and social media management tools.

That will complement the Instagram Reels API, which Meta launched back in June.

As explained by Meta:

“We realize that many creators and brands rely on third-party tools when creating Facebook Reels and we want to enable simplicity and ease of sharing video content from their tool or app of choice through the ‘share to reels’ feature.”

The Facebook Reels API will enable third-party platforms to provide ‘share to reels’ functionality, which will make it easier to manage Reels creation and posting within your broader social media management flow.

At launch, Meta has partnered with Jellysmack, Sprout Social, and Wix as the first platforms to facilitate Reels posting, with more to follow shortly.

Which will help more brands create more Reels, which is the fastest growing content format on both Facebook and Instagram, and which Meta wants people to share more of to help negate the threat of TikTok.

But then again, more recent reports have suggested that Meta’s Reels push is losing steam, with users seemingly tiring of Meta’s expanding efforts to shove short-form videos into every surface that it can.

According to a leaked internal report, Reels engagement has declined 13.5% in recent months, while Instagram, in particular, is losing more ground to TikTok, in terms of time spent in-app, every day.

Part of the fault here has been attributed to Instagram’s recommendations algorithm, which Instagram admits it hasn’t got right as yet. But Meta remains confident that it can integrate Reels into both its main social apps, and make short-form video a bigger part of its offering, which will ultimately benefit creators and creators users alike.

It seems not everyone agrees, with many criticizing Meta for straying too far from its roots, as it chases every new trend. In this sense, maybe the flood of Reels is a step too far – and with that being the case, it’ll be interesting to see whether helping more brands post more Reels is a good thing.

Either way, we’ll likely find out, as more look to at least test Reels, and align with Meta’s latest content whim. 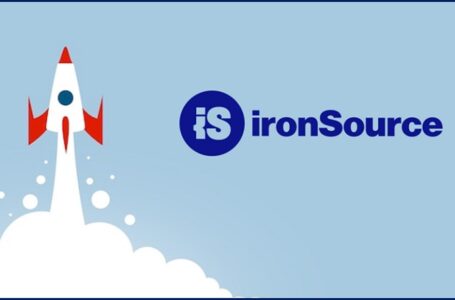 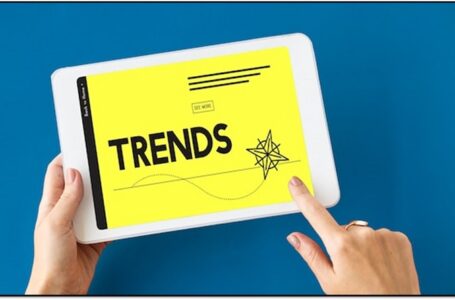 Why Marketers Should Explore These 4 Emerging...

papmall® brings the key for businesses to... 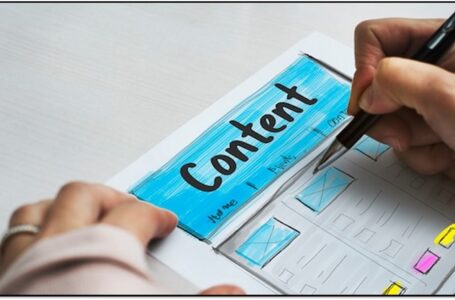