NinjaCat Acquires Shape.io, Furthering Vision of Delivering An All-In-One Platform and Single Source of Truth for All Marketing Data

The Importance Of Using Conversational AI In Marketing 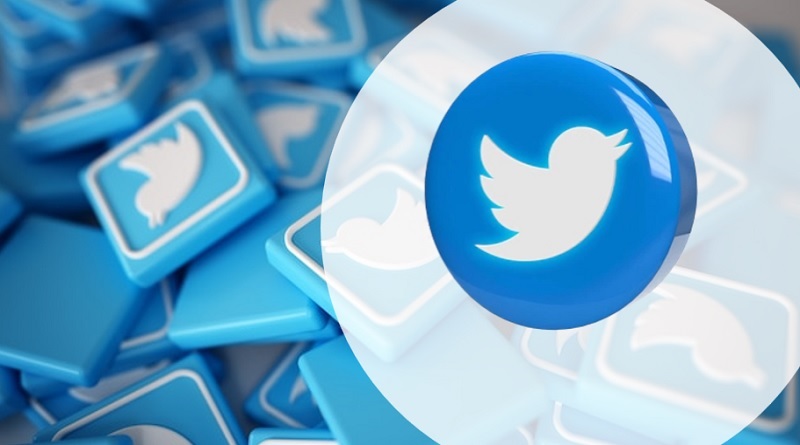 Hey, remember how Twitter made a big deal for years about how tweet editing wasn’t feasible because the brief nature of tweets meant that even the smallest edit could drastically alter the context of the original message?

It seems that, despite this, Twitter has indeed worked out how to provide relevant context to avoid confusion, at least in tweet embeds. 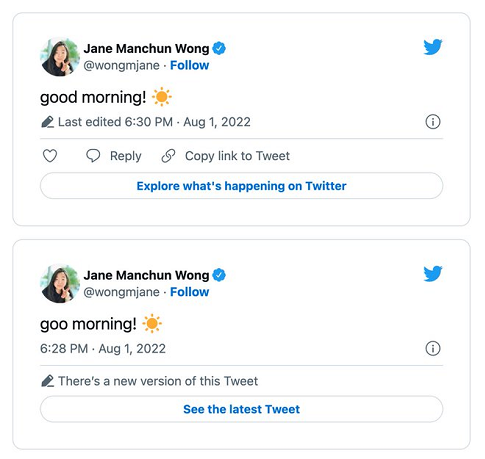 As you can see in these example tweet embeds, shared by reverse engineering expert Jane Manchun Wong, Twitter is currently working on new messages that will be appended to tweets that have been edited after being embedded on a third-party site.

The two messages are:

So again, after years of concerns that enabling people to edit tweets could lead to negative misinterpretations, in the case of edits that alter the original meaning, Twitter seems to have conquered this problem with fairly minimal fuss.

Of course, there may be a lot of back-end code work involved, and non-tweet-folk can’t know just how difficult this is to implement. But it seems like a fairly simple solution, which could be added to any tweet, in the app or outside of it, that’s been updated.

Twitter confirmed back in April that it is indeed working on an edit button, after, again, years of railing against it. Potential Twitter chief Elon Musk then vaguely claimed responsibility for the change in direction (which Twitter denied), while initial tests of the option have also included a full edit history and other elements to ensure transparency over edited content.

Overall, it seems like tweet editing is nowhere near as hard to implement as Twitter has made out – but then again, that’s without the full development info, and there may well be other issues with edits in the future, even with these additional notes and explainers.

But it looks pretty logical, pretty easy to follow. This could mean that an edit option may well be coming soon – maybe as one of the last major changes before Musk takes over. 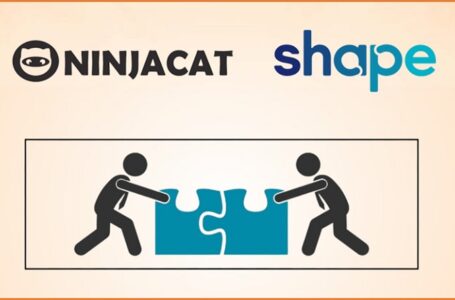 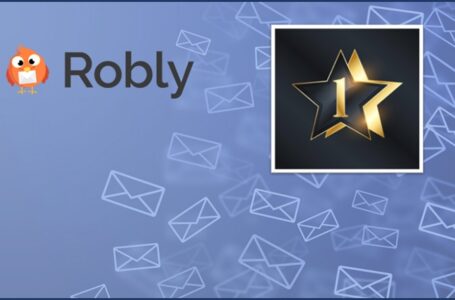 Robly Named as the #1 Email Marketing... 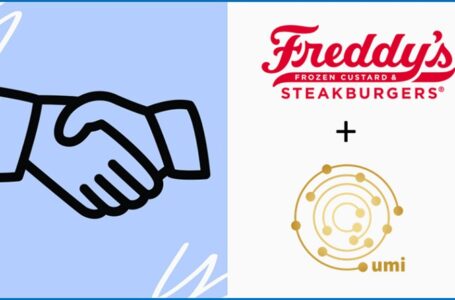 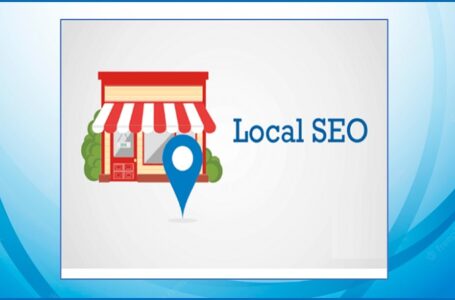 The Complete Guide to Local SEO and...